The MFA Fashion Design and the School of Art and Design at FIT collaborated with the Today Show on a segment with Hoda Kotb. The MFA students worked with children diagnosed with terminal illnesses from NYU’s Langone Hassenfeld Children’s Hospital to design superhero costumes conceived by the children. The main focus of the projects was to create costumes that empowered the children to imagine overcoming their disease. After the designs were complete, the children were professionally photographed in their costumes at Pier 59 Studios.

Designers and motion graphic artists at Cynda Media Lab brought the photographs to life with visual design and animated graphic effects. Professor Vincent Di Fate from the Illustration department generously contributed his illustrations for the visual design team to work with. On November 28th, 2017, the segment was aired on the Today Show. 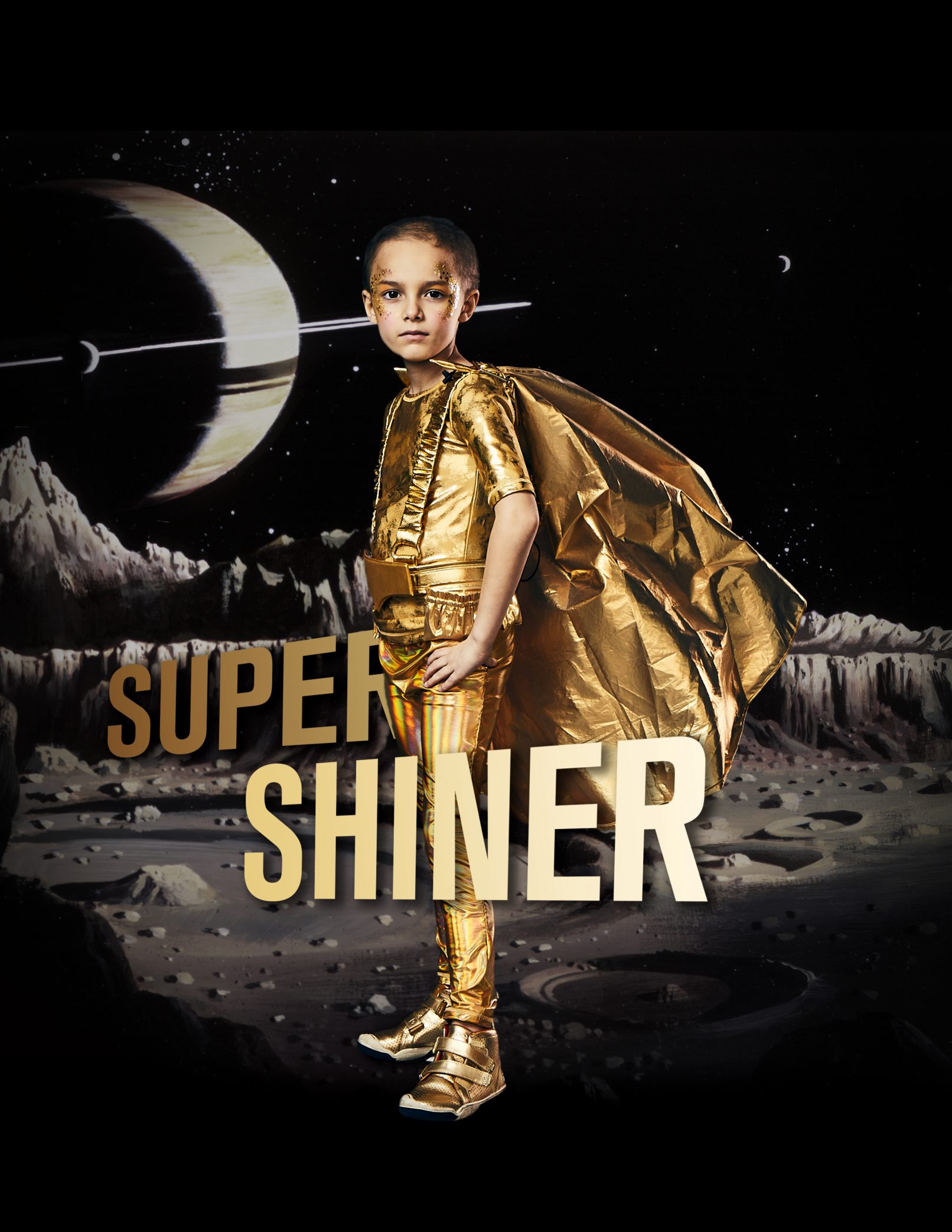 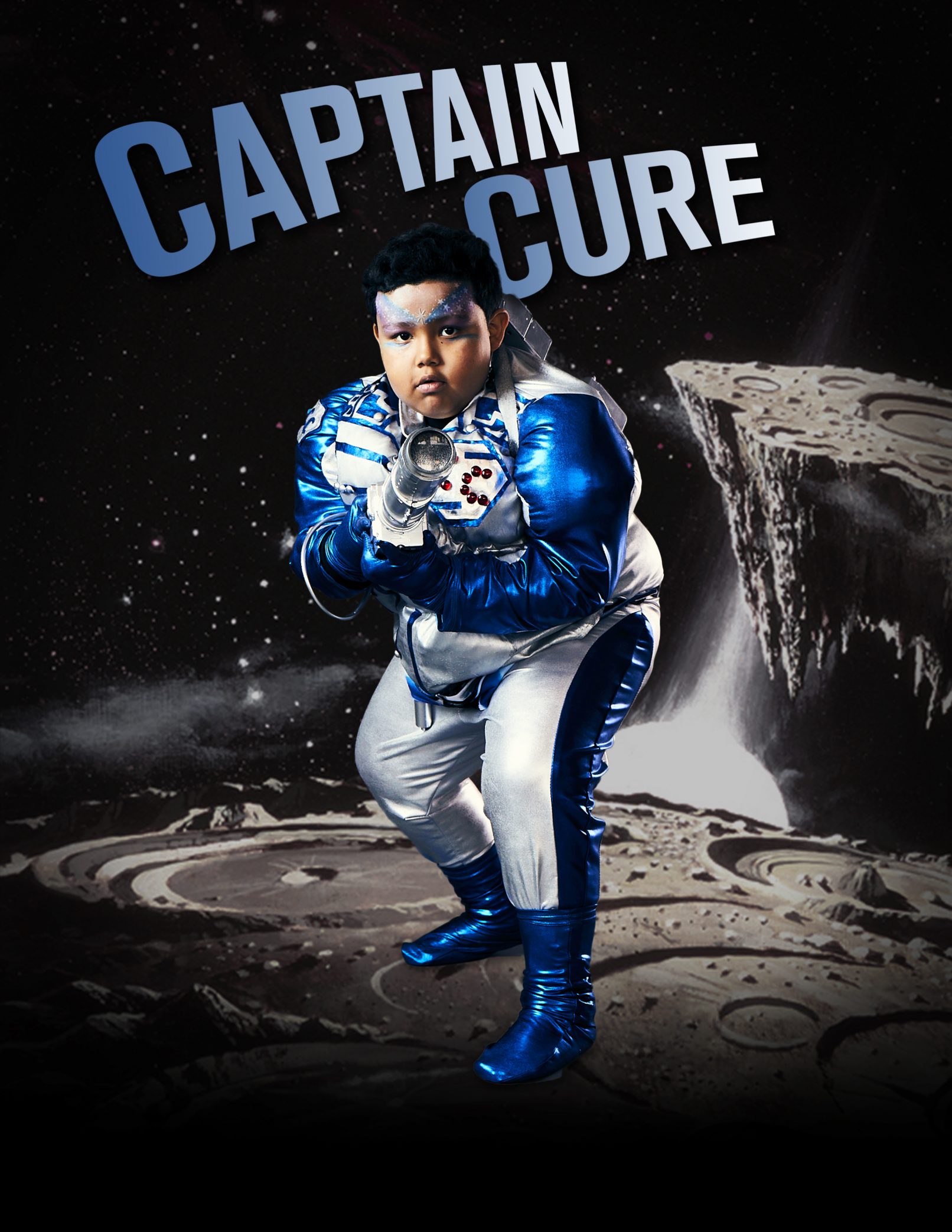 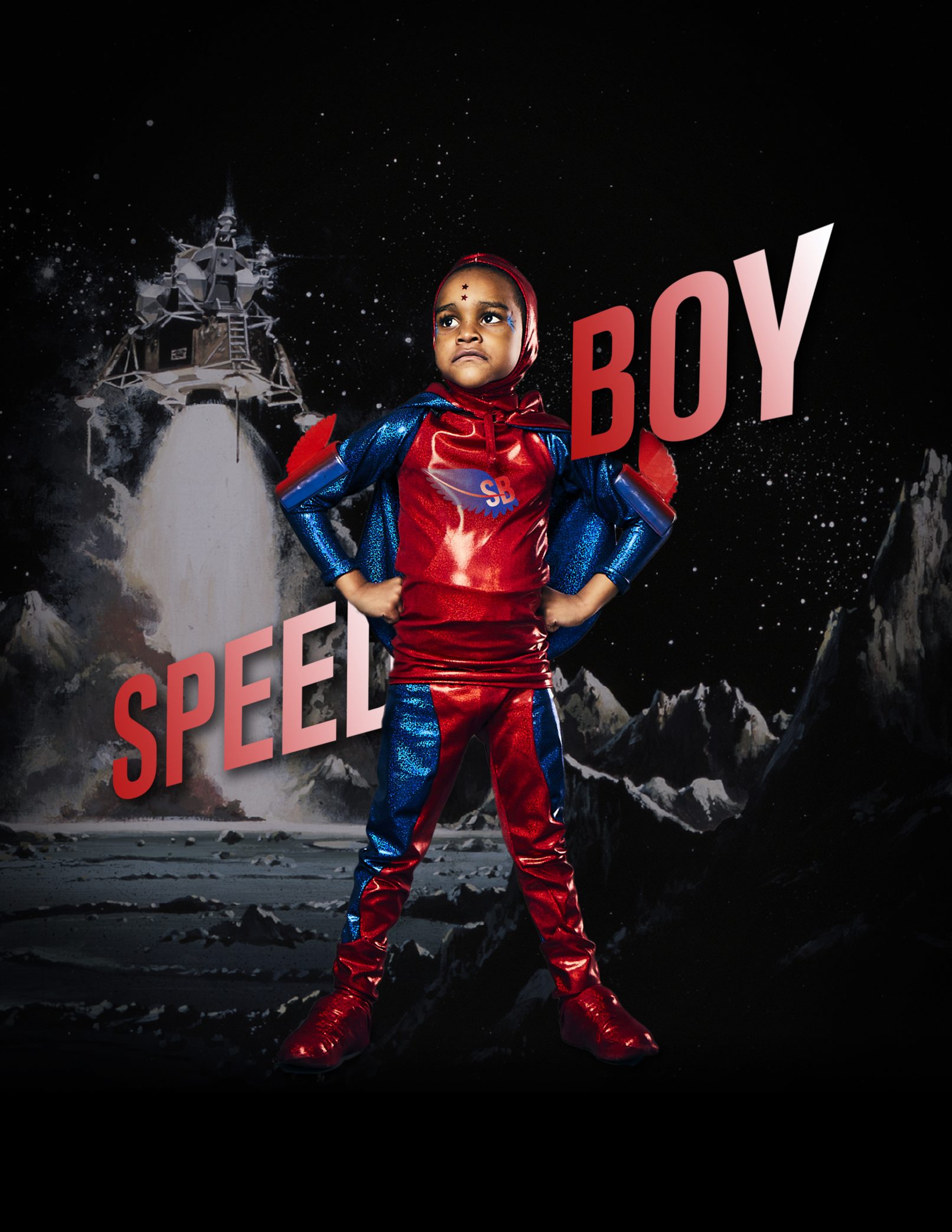 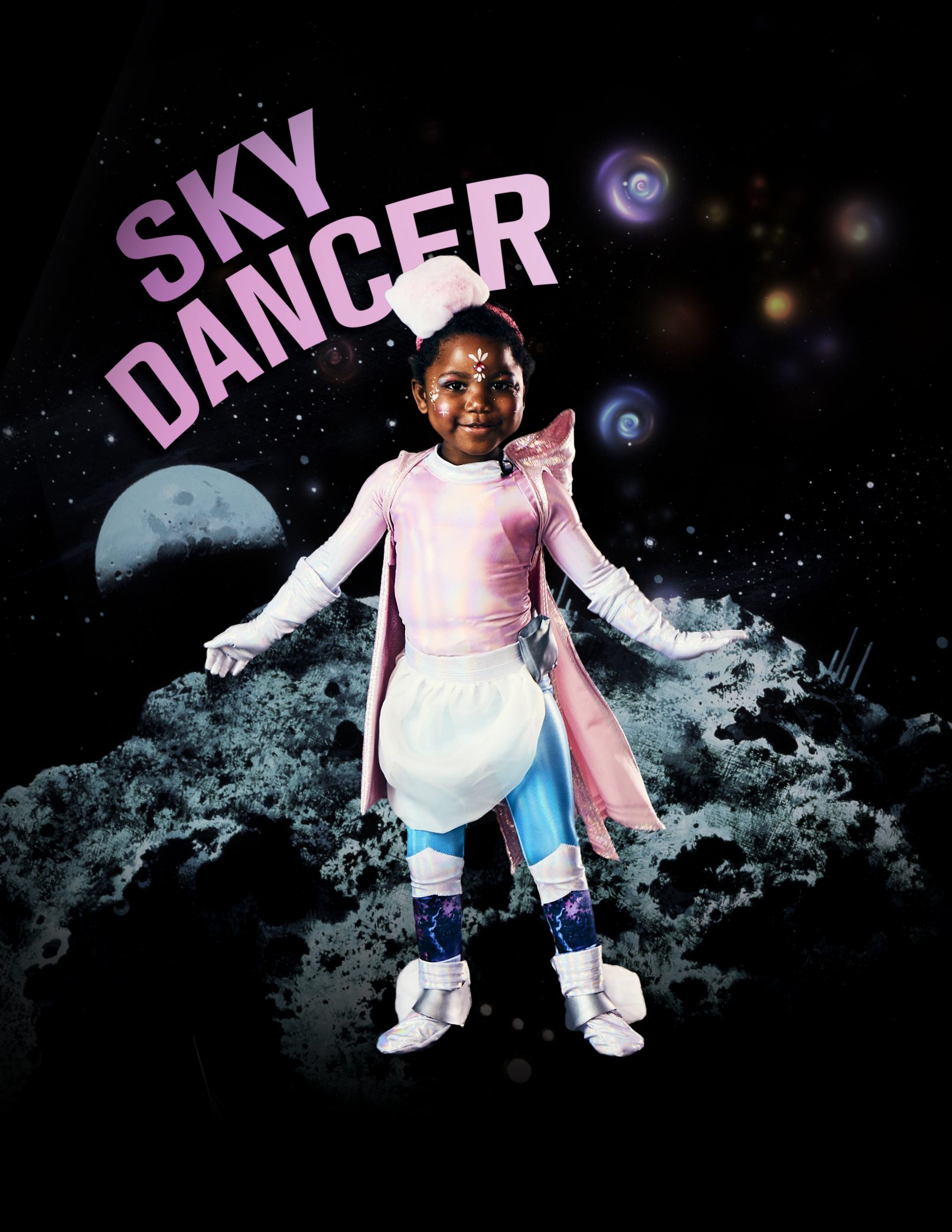